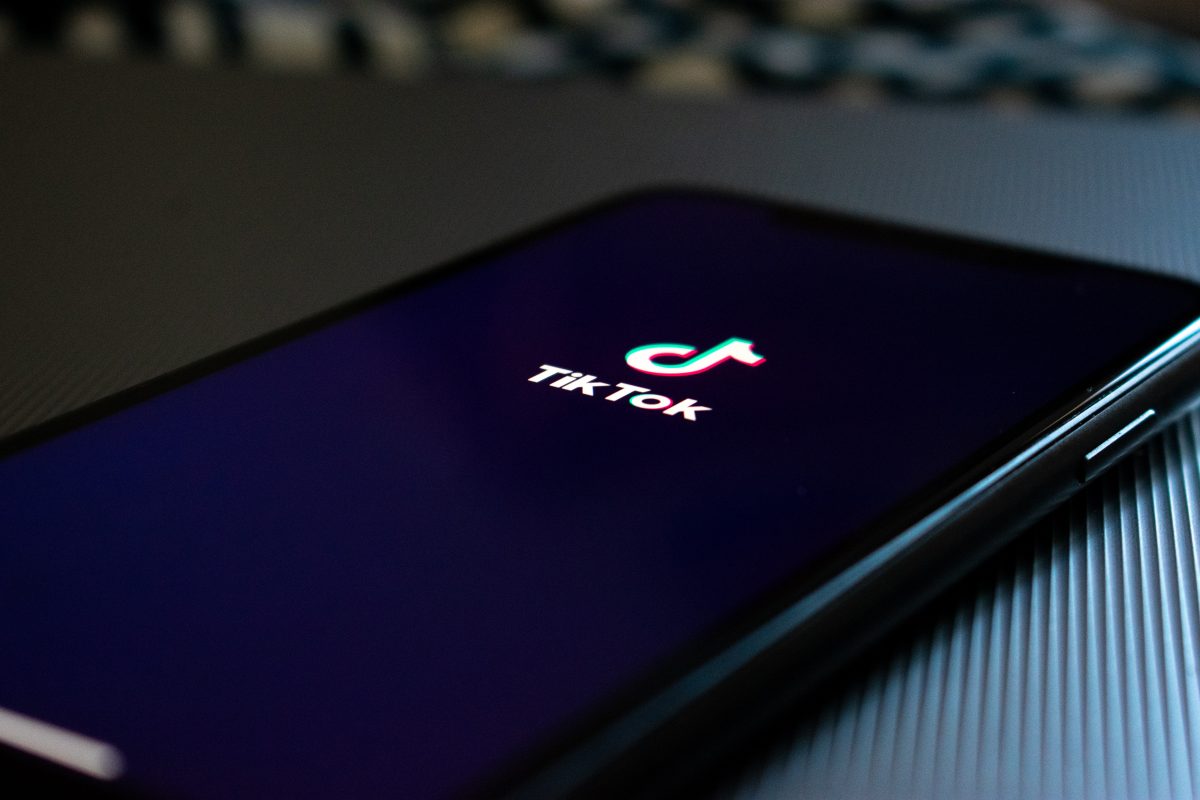 Why should businesses get started with TikTok?

TikTok is one of the fastest-growing social media platforms in recent years. It’s a smartphone app for sharing creative and entertaining short, music-focused videos. It was originally launched as Douyin in 2016, in China; however, ByteDance (the internet content company who owns TikTok) launched the app to markets outside China the following year. In 2018, it bought the app Musical.ly and combined both platforms, creating what we now know as TikTok. With over 1 billion users as of January of 2020, it’s competing with the biggest names in social media: Facebook, Twitter, Instagram, etc.

Due to this sudden increase of users in the past couple of years, marketers and companies should have their sights set on this platform to attract the new generation of social media users to their business.

According to Medium, over 40% of TikTok’s users are between the ages of 10-19, followed by Millenials with 26% of the user base. However, this might change a bit in the coming months: According to Oberlo, the number of US adults that use TikTok has grown from 2.6M as of October 2017 to 14.3M in March 2019, which means it grew 5.5 times.

Successful stories include the following brands: 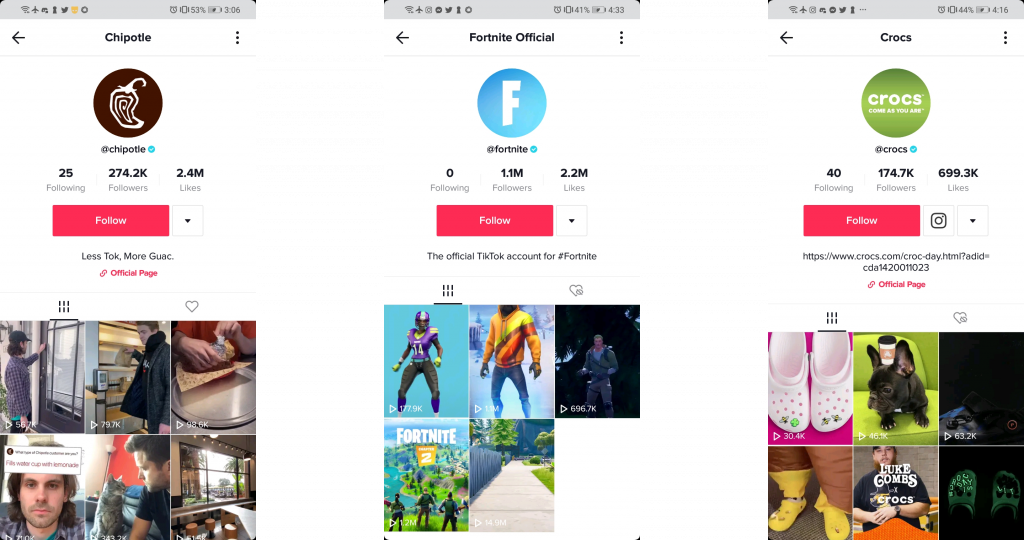 How are marketers using TikTok?

Due to the nature of the social platform, many digital media marketing companies are at a loss on how to use the platform to their advantage.

Since the demographic is exponentially bigger for users under the age of 30, and the content can only be described as a mix of Vine and Musical.ly, it’s safe to assume that the content created has to convey a lighter, entertaining side of the company using it. Some examples are:

@chipotleWherever you are, show us how you flip ya lid. #ChipotleLidFlip johnnysumner_ ♬ Flip – Future

4 Paid features that you can use on the platform today:

In synthesis, companies woke up to the fact that Gen Zers are a demographic that is unreceptive to traditional advertising methods, and one of the most effective ways to reach this untapped audience and boost their relevance is TikTok.

If you’re interested in all the tools on TikTok and the access to this untapped demographic that will bring you more customers, get in touch with us and we will architect you the strategy, the content and run the ads for you!